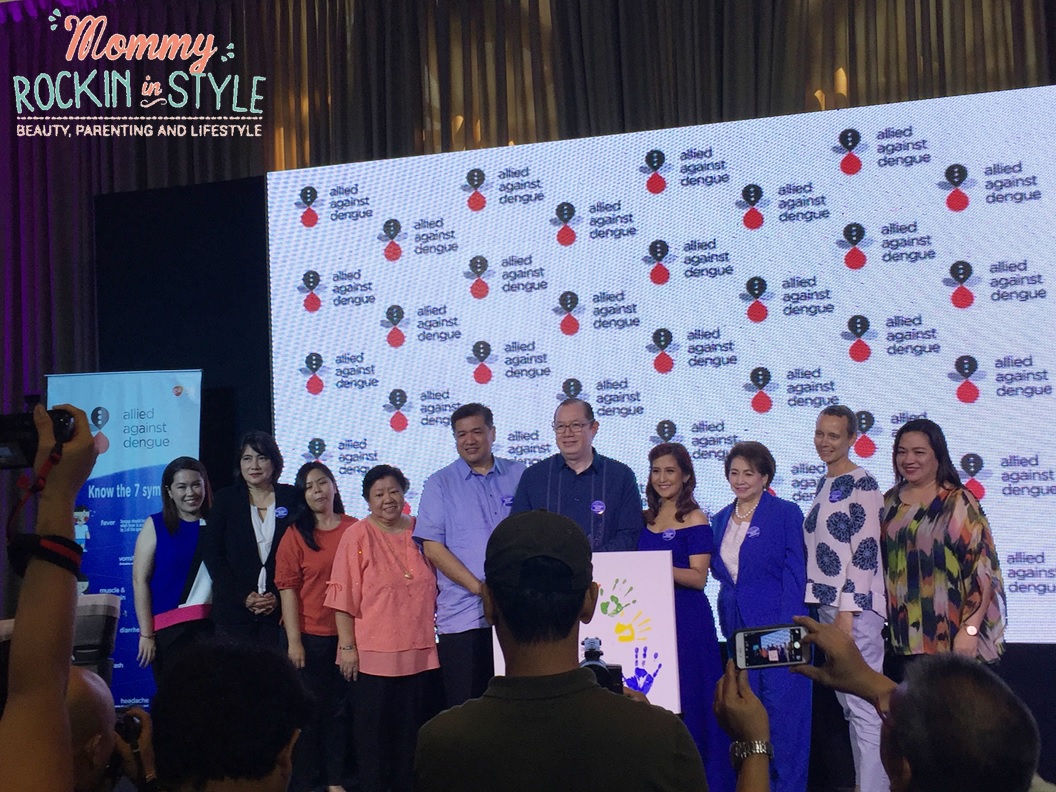 I grew up in a household where my mom cleans our house on a daily basis.

When I started going to school, my brother and I helped her during weekends and holidays. Our routine lasts when we found out that she was sick and was advised to lessen her chores to avoid overfatigue. My mother being hard-headed still cleaned the house but not as much as before. Years ago, dengue outbreak arises and one of my cousins became a victim that it almost killed her.
Having a meticulous (and a hard-headed) mother saved us from dengue and other dreaded diseases by keeping our house and surroundings clean as much as possible. And now that I am a mother, I want to protect my family the same way my mother protected us.

Dengue is prevalent in Southeast Asia and in the Philippines, the disease outbreak is spreading to more areas and impacting more lives.

In 2015 there were 200,415 reported Dengue Fever cases, a 60% increase over 2014 which had 121,000 cases. With the disease growing rapidly across the country, empowerment is the most effective tool to combat dengue. 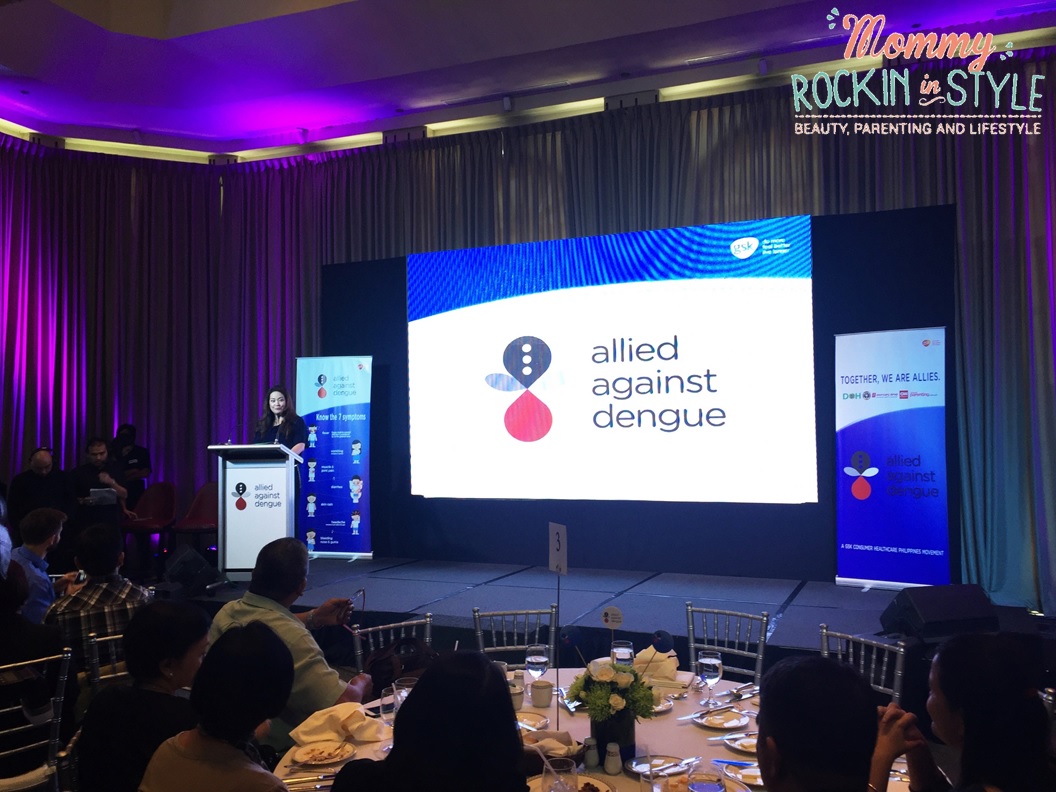 For this reason, the Allied Against Dengue Movement was founded to lead a change and create bigger impact through collaborative partnerships, healthcare providers, industry and community empowerment and a holistic public education approach that combines prevention with management.

“With the disease growing rapidly across the country, empowerment is the most effective tool to combat dengue.”

Allied Against Dengue Philippines launched on July 12, 2016, galvanizes all forces and efforts to unite take action and defeat dengue. Designed as an open movement, the coalition consists of like-minded leaders who aim to empower healthcare providers, private and public organizations and communities; and reduce the impact on dengue on the nation. Every alliance partner will leverage their core competencies and dedicate energy, funds, and resources in the movement to help bring down the incidence rate of and deaths caused by dengue fever. The Allied Against Dengue movement is also active in Indonesia and Malaysia.
The members:
The Department of Health (DOH)
Philippine Pharmacists Association, Inc. (PPHA)
GlaxoSmithKline Consumer Healthcare Philippines Inc.
Mercury Drug Corporation (MDC)
SmartParenting.com.ph
CNN Philippines 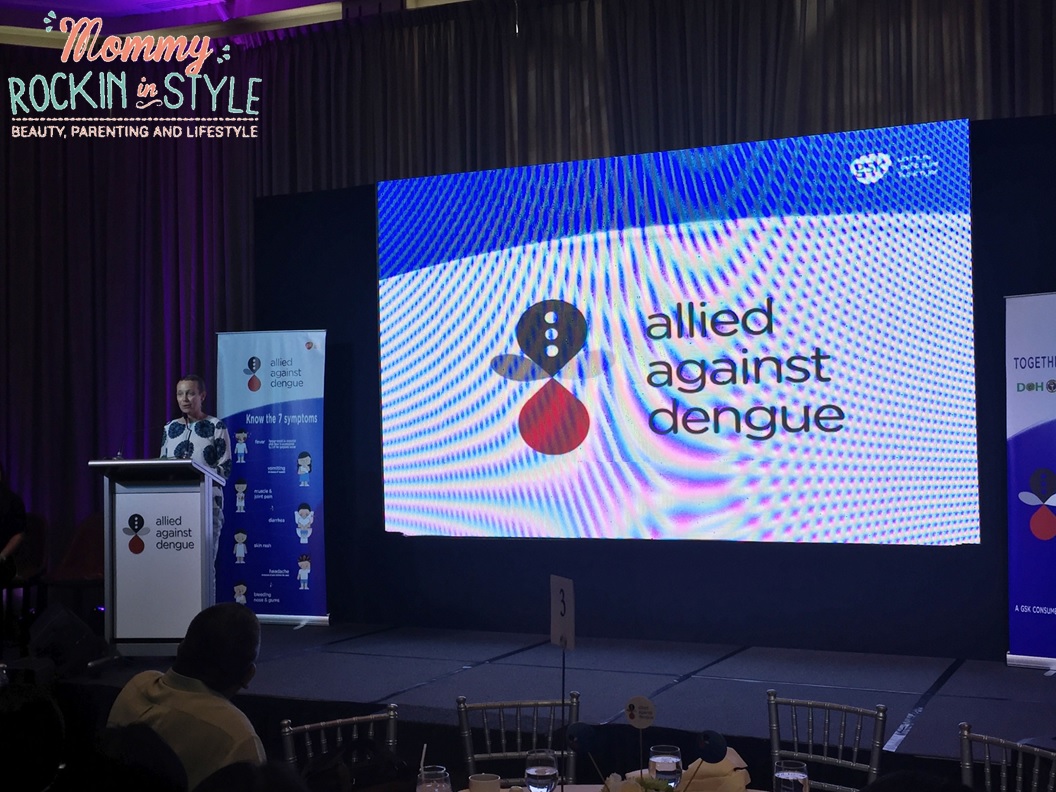 GSK was motivated to initiate Allied Against Dengue as we were concerned about the escalating hazard and effects of dengue on the nation including our employees and their families who have experienced the dreaded disease. Uniting forces and actions enable greater empowerment across stakeholders, education delivery to communities nationwide and allow us to help people to do more, feel better and live longer. Allied Against Dengue is the catalyst to this with the ultimate goal to reduce the impact of dengue burden Filipinos.”

The movement aims to lead change and create a bigger impact on society through collaborative partnerships with the DOH, private institutions, healthcare providers, media influencers, and community leaders.

GSK together with the other coalition partners activates the ambitious roadmap that the Movement has set out to achieve its goal of reducing the burden of dengue on society through empowerment and education. 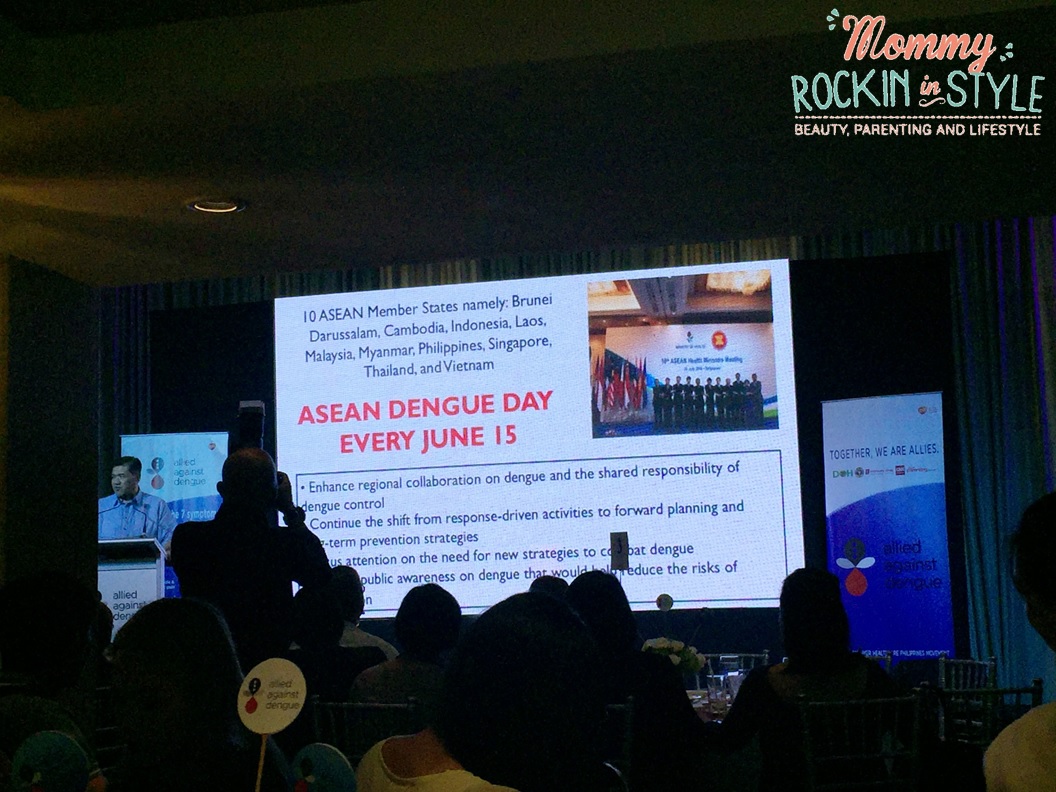 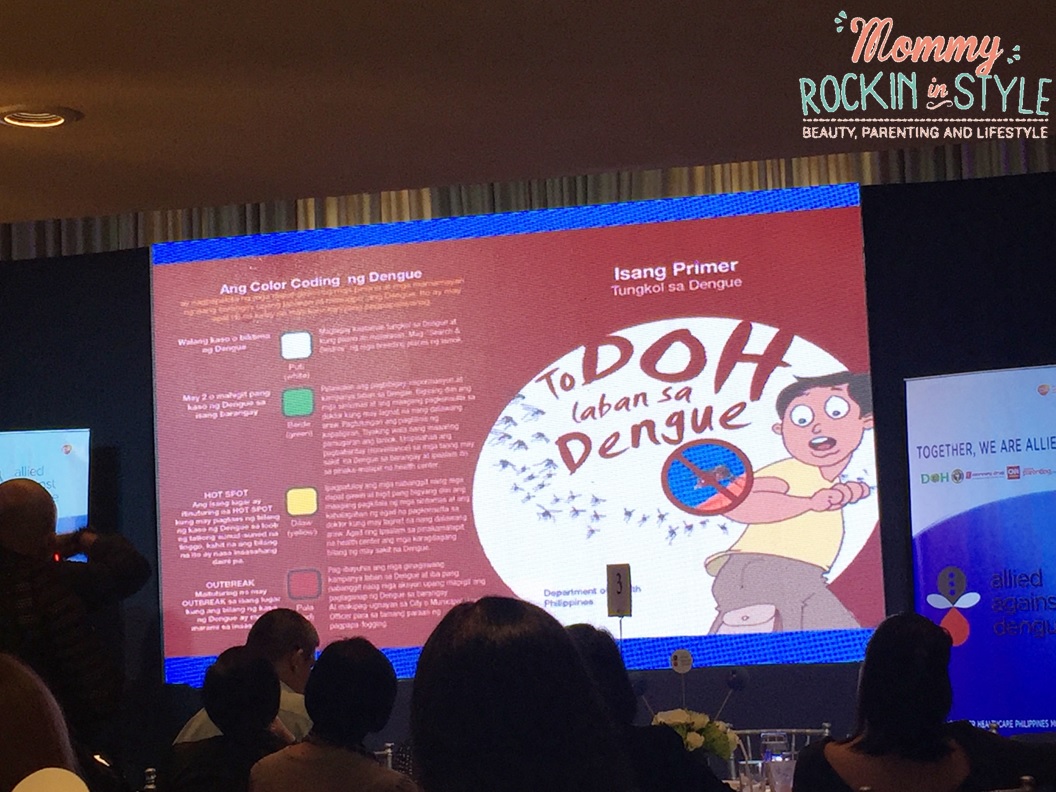 With the deployment of a robust nationwide education campaign through multiple channels, Allied Against Dengue seeks to curb the incidence growth rate and ultimately, make a real difference to the lives of Filipino. The coalition strategy will include:
1. Distribution of 50,000 DOH primers to at least 5 public schools in dengue hotspots in Metro Manila
2. Distribution of 15,000 leaflets to 1,000 pediatricians and general practitioners
3. Education of proper dengue fever prevention and management to 20 health centers for Baranggay outreach programs
4. Implementation of Continuous Pharmacy Education (CPE) Program in identified chapters targeting 200 pharmacists
5. Education and recruitment of at least 1000 Allies Against Dengue through employee engagement, online and on-ground activations. 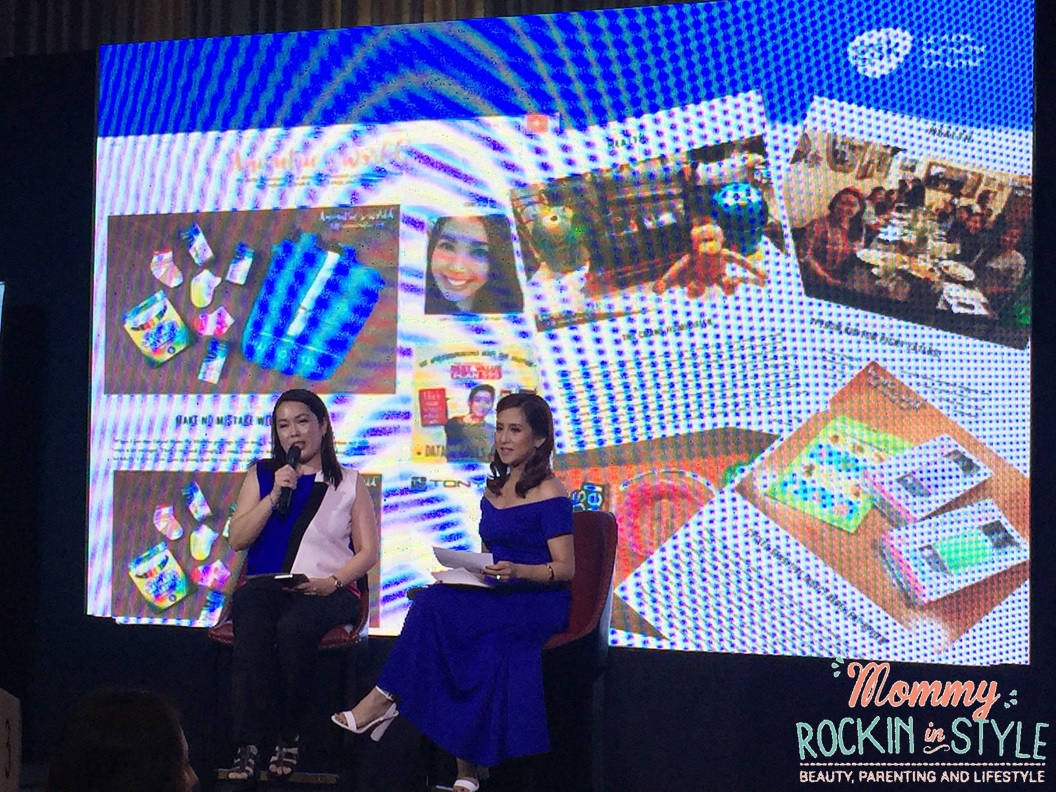 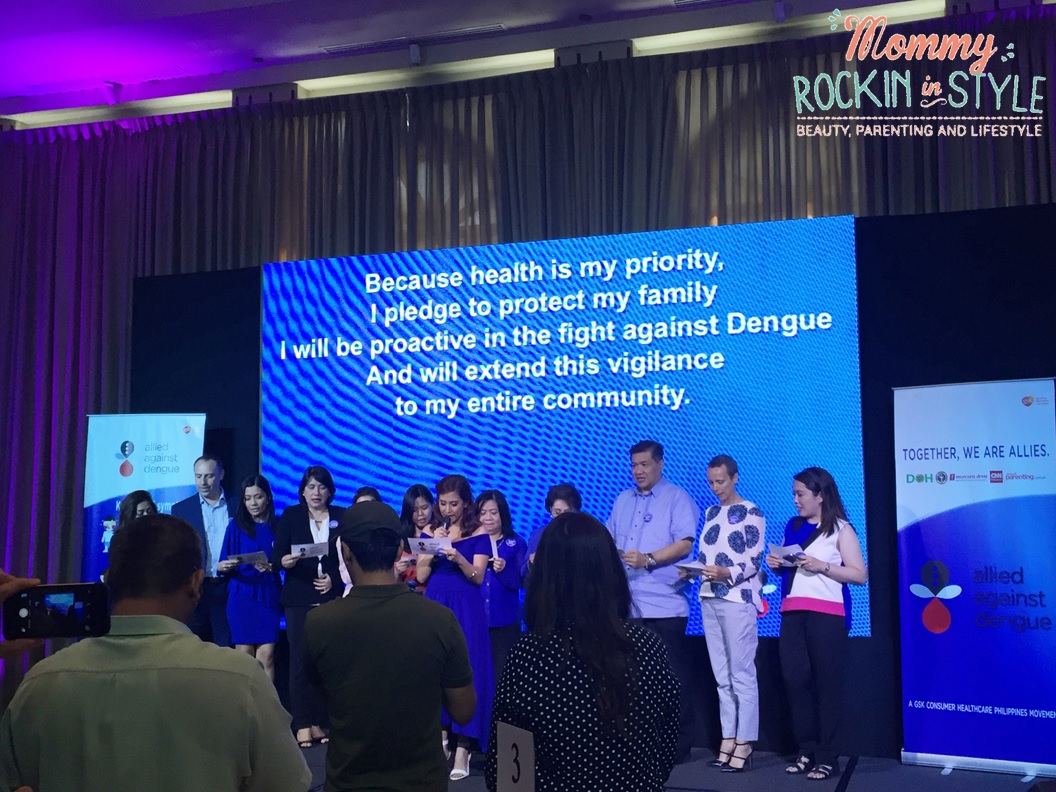 What we can do at home 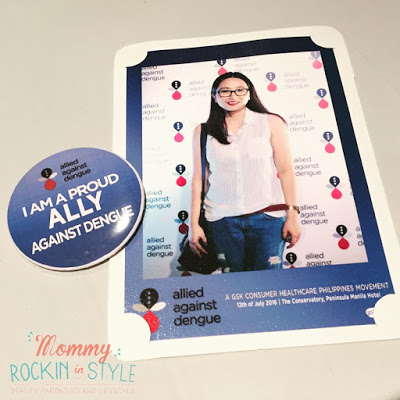 How to Have Children If You’re Diagnosed as Infertile

Mother Nurture: The First-Ever Choco and Coffee Mixes in the Philippines for Breastfeeding Moms